Marcus was presented with his certificate by Graham Pask, Chairman of West Berks Council.  Graham said that the awards panel was extremely impressed by Marcus’s commitment and dedication demonstrated through 48 years of bellringing and service to his local communities.  They felt that the leadership shown by him was inspirational, especially when encouraging younger people to get involved in bellringing - Marcus reckons he has taught more than 100 people over the years.  The panel members felt that Marcus was very forward-thinking in terms of trying to bring people together while preserving important traditions.  They described Marcus as a ‘leading light’ and felt his achievements should be recognised and celebrated.

Marcus was nominated for the award by Richard Keene, who started learning in order to ring for Ringing Remembers - the 100th anniversary of the First World War armistice - and is now a regular member of the Yattendon band. 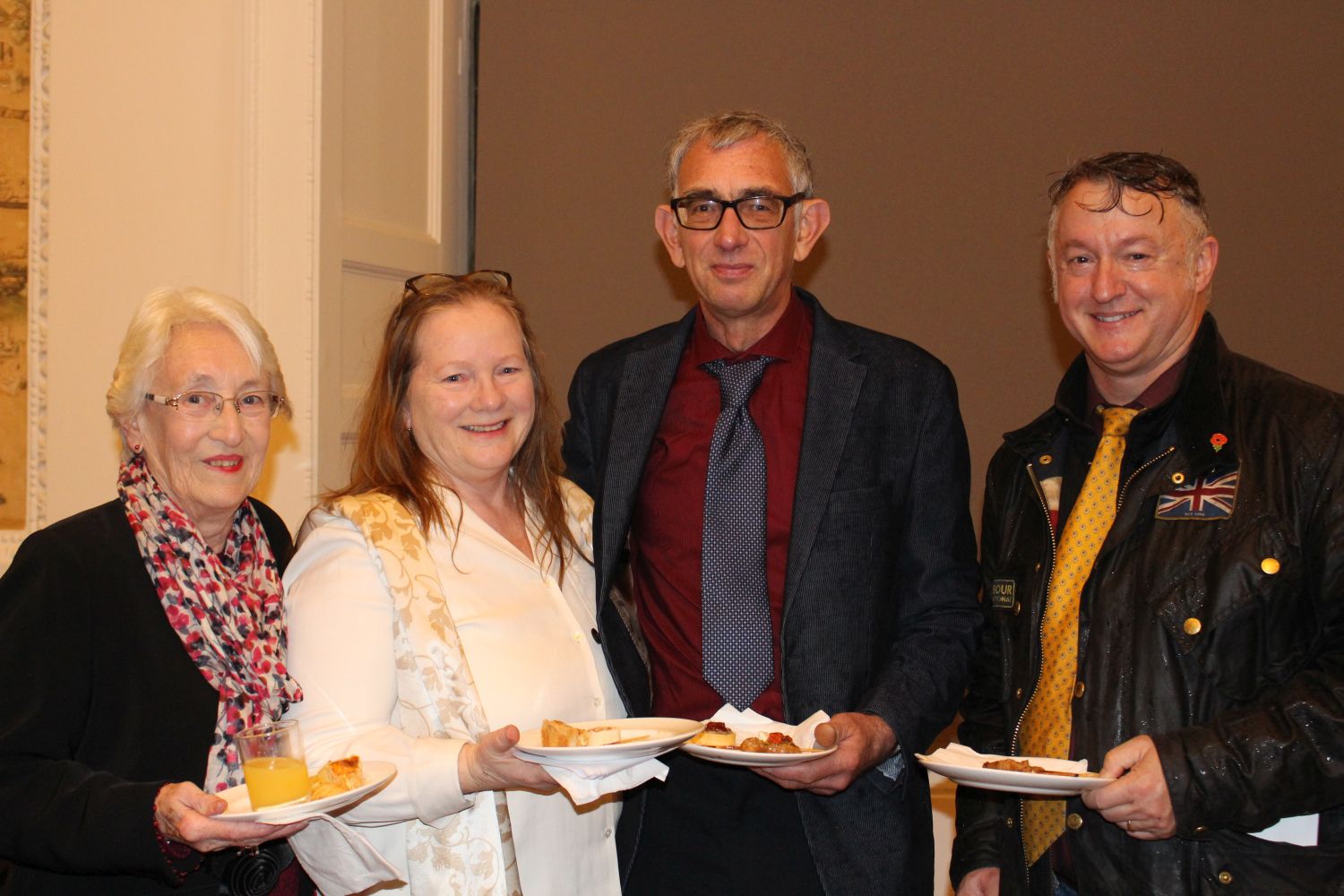 View all posts by: Bob Lyon